By: admin On: May 29, 2019 Artifacts & Attractions, General Information No Comments

Artifacts & Attractions,General Information
Join amateur radio operators (ham) in celebrating Museum Ships Weekend June 1-2.  This is a fun opportunity for ham radio enthusiasts to communicate with other museum ships across the world. An added feature to this year’s celebration will be a very special Open House honoring Bob Osterhous from 2-4 p.m. on June 2nd at the […]
Read More

Press Releases
Hershel “Woody” Williams, Medal of Honor Recipient, will speak to Gold Star Families and Memorial Service guests. Williams is the sole surviving Marine from WWII to wear the Medal of Honor. Williams enlisted in the United States Marine Corps in 1943, serving during several battles in World War II. The last battle he served in was […]
Read More 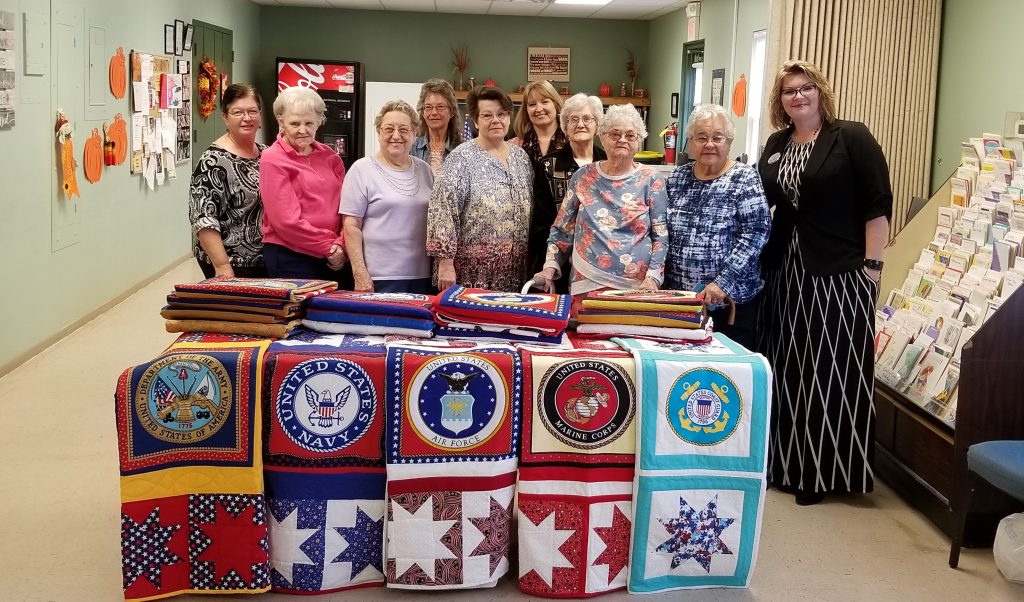 Artifacts & Attractions
The Branches of the US Military are extremely important to our history and to every military service member. The Branch defines the missions they were assigned and in many cases the environment they spent most of their time while in service. Through contacts while serving Veterans we met the Stitchin Sisters while they were presenting […]
Read More 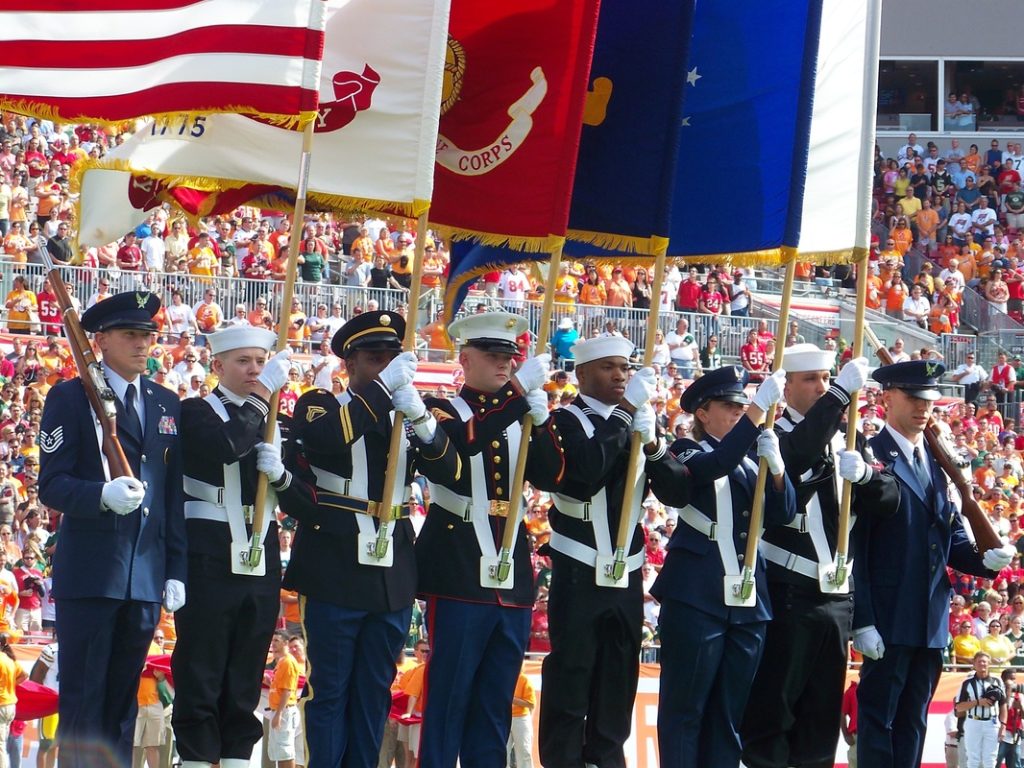 General Information
May 18, 2019 is Armed Forces Day. Celebrated on the 3rd Saturday in May, this special day honors all branches of our military and stemmed from the unification of the Armed Forces under the Department of Defense. The single day celebration is a large part of Military Appreciation Month and the perfect way for citizens […]
Read More

By: admin On: May 08, 2019 Artifacts & Attractions, Stories of Service No Comments Artifacts & Attractions,Stories of Service
By Brandon Raymer How much do you know about the Hoosier Hero who chose the heavy cruiser USS Indianapolis as his flagship, commanded U.S. naval forces during two of the most significant naval battles of WWII, and would go on to succeed Admiral Nimitz as Commander in Chief, US Pacific Fleet? Raymond Ames Spruance, originally […]
Read More