As we commemorate Veterans Day, have you ever stopped to think about the meaning behind the day?

The purpose of Veterans Day is to recognize and thank ALL veterans who served or are serving our country in wartime or peacetime. It is also a special day to remember and be thankful for the service and sacrifice of our military personnel, living or deceased.

Some Americans may confuse Memorial Day with Veterans Day. The Department of Veterans Affairs states, “Memorial Day is a day for remembering and honoring military personnel who died in the service of their country, particularly those who died in battle or as a result of wounds sustained in battle. Veterans Day is all-inclusive — honoring all veterans, either dead or living — but intended as a day to literally thank military personnel for their service to their country.”

If you are interested in learning more about Veterans Day, we have included links to additional resources below:

The Indiana War Memorial’s Shoup Hall was named to recognize the service of... 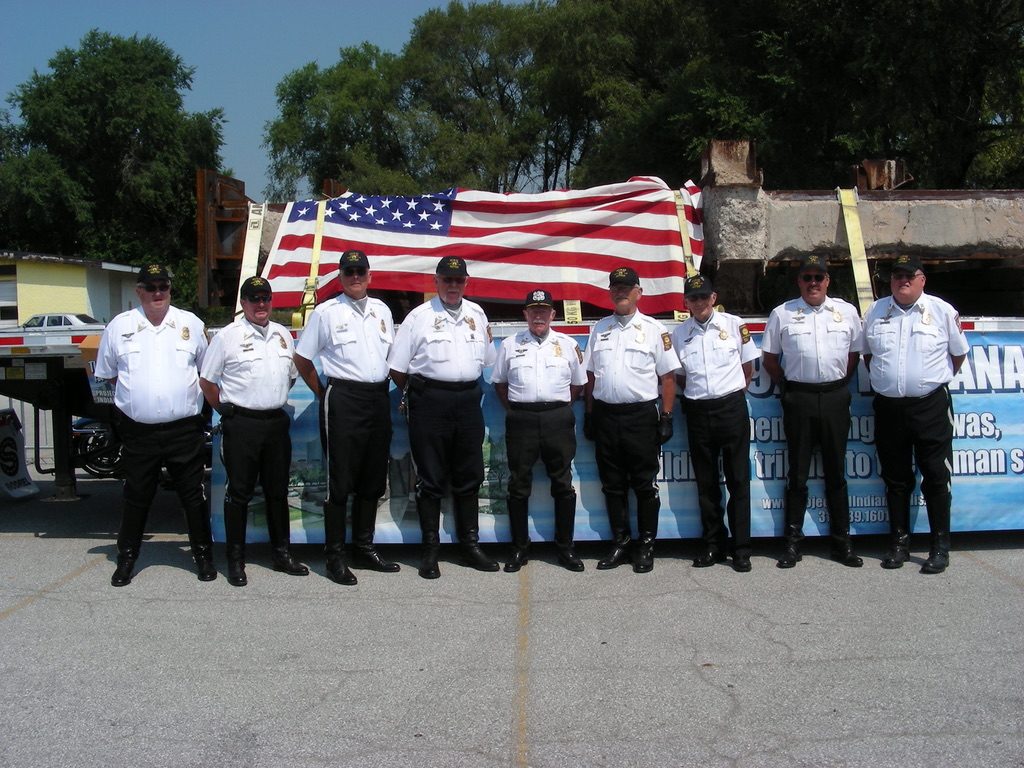