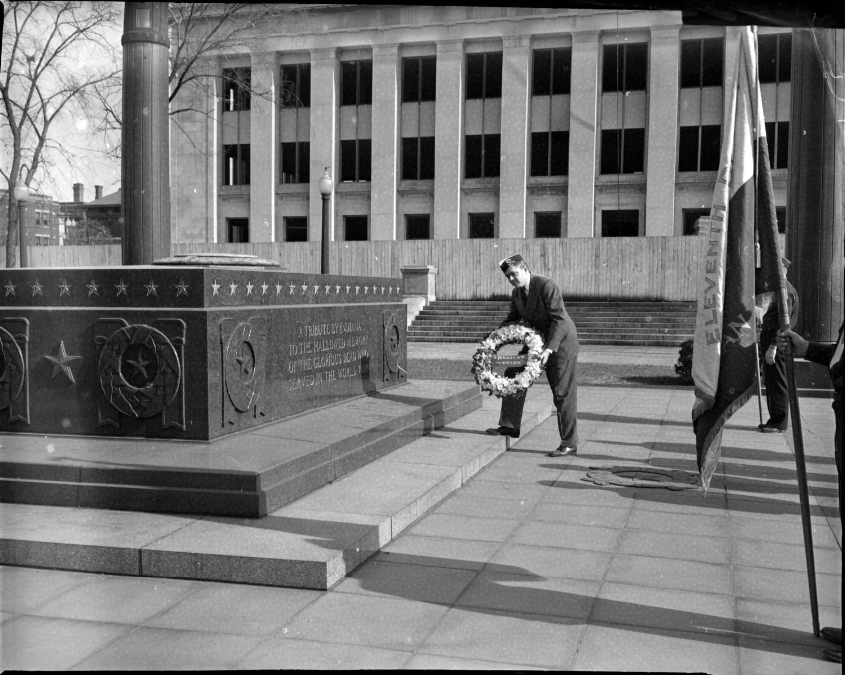 Today we commemorate Veterans Day—a day set aside annually to honor and thank all those who have served in the United States Armed Forces in both wartime and peacetime.

But do you know the origins behind November 11?

One year after the cease fire, President Woodrow Wilson proclaimed November 11 Armistice Day to celebrate the military personnel who served in the “war to end all wars.” In May 1938, November 11 officially became a legal U.S. holiday.

While Armistice Day was primarily a day to honor the veterans of World War I, that was altered in 1954 after World War II and the Korean War. The 83rd Congress amended the Act of 1938, altering the verbiage from “Armistice” to “Veterans” conveying the appreciation for veterans who had served in all the conflicts. This legislation was approved in June of 1954.

Then, in 1968, as a result of the Uniform Holiday Bill, Veterans Day was moved to October 25. However, it became evident to U.S. citizens that commemorating veterans on November 11 was a matter of historic and patriotic significance. So, in 1975, President Gerald R. Ford signed a law that returned the observance of Veterans Day to November 11. This was implemented in 1978.

In the last century there have been multiple changes to how we now commemorate Veterans Day. We continue to celebrate Veterans Day on November 11, preserving the historical significance of its origin to honor all of our American veterans in all branches of the military. We recognize them for the services and sacrifices they have made to protect our freedoms.

To veterans across the United States—and especially to our Hoosier veterans—we thank you for your service.

If you are interested in honoring your special veteran with a Brick of Honor, which will be placed at the base of the Soldiers and Sailors Monument come Spring, please visit: https://www.indianawarmemorials.org/commemorate/bricks-of-honor/.

For history lovers interested in learning more about Veterans Day, see the links below: 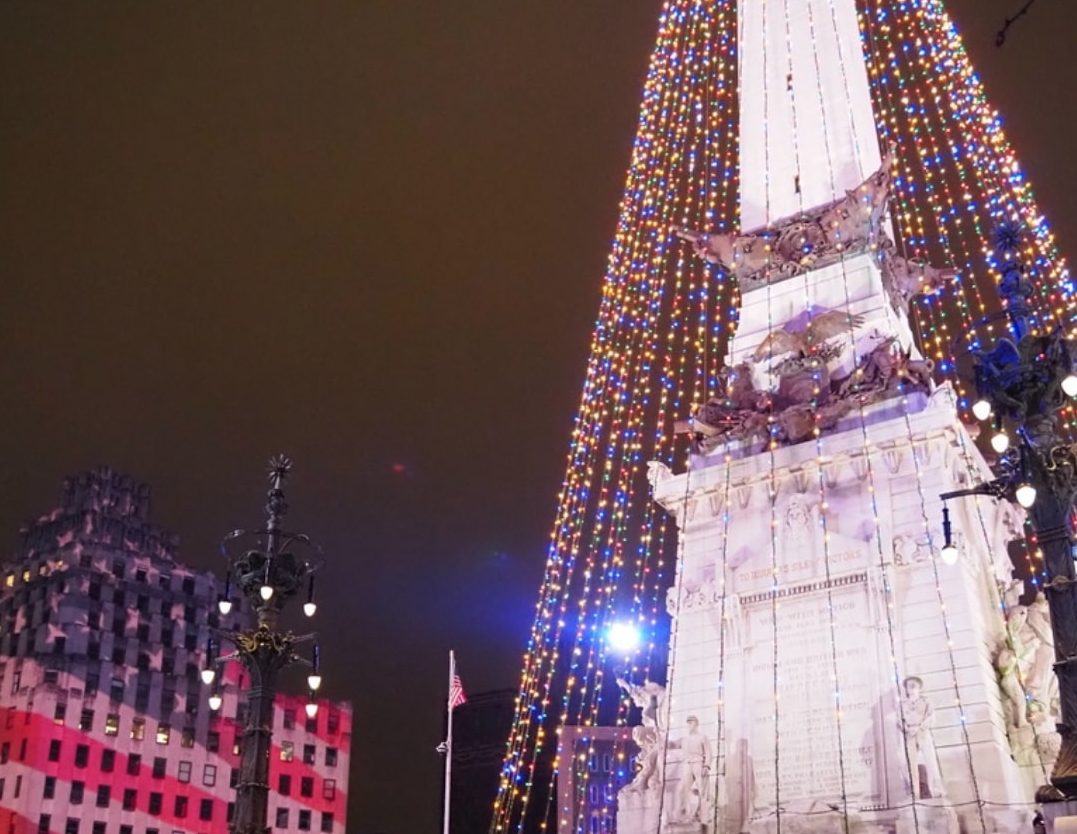