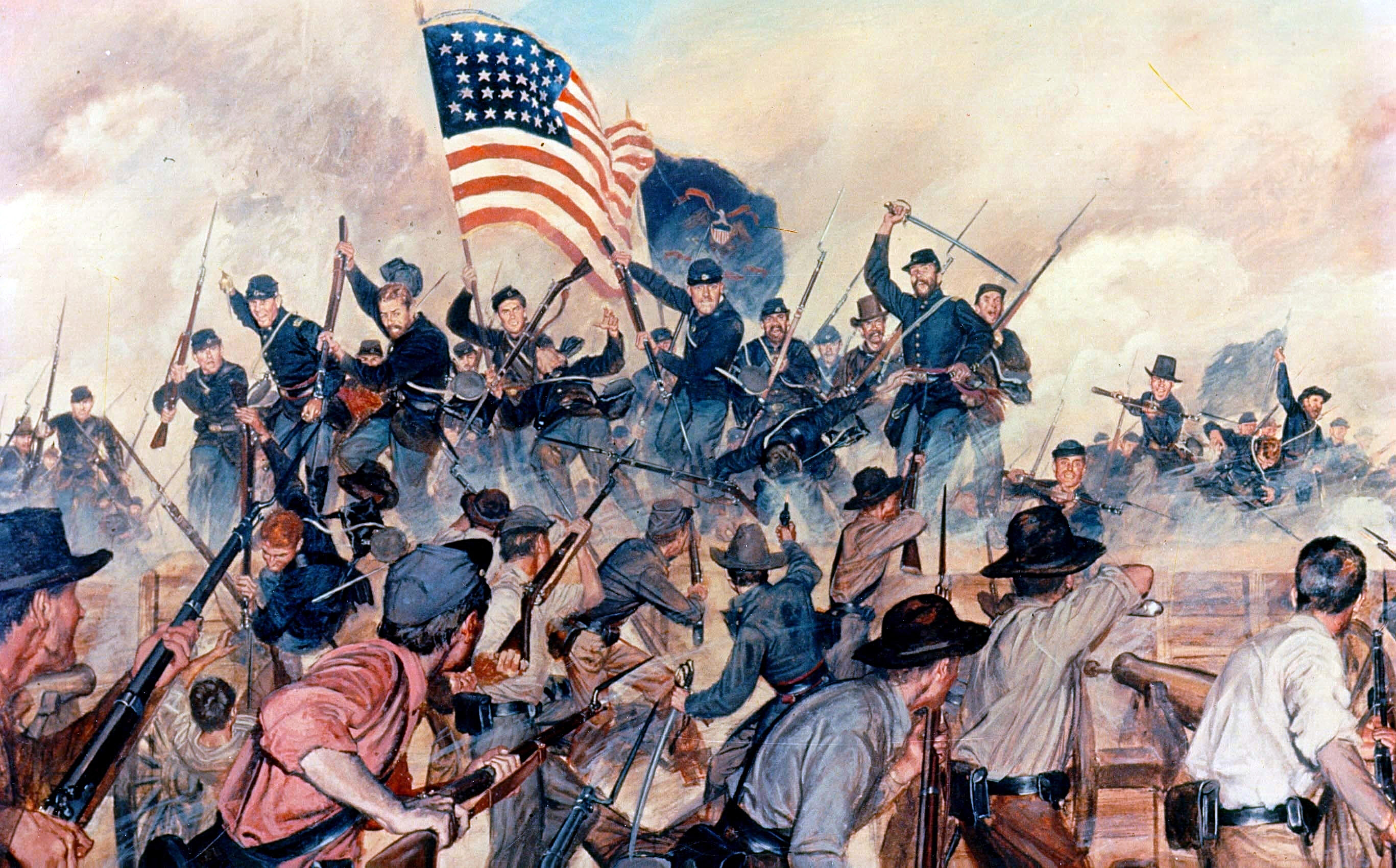 1. What will make August 17, 2019, so special?
On that day, the United States government will mark the 186th birthday of Benjamin Harrison, the nation’s 23rd president. As is done for all deceased presidents, a formal military party will place a wreath at his grave on behalf of the current president.

In celebration of President Harrison’s birthday, the Daughters of the American Revolution sponsored a large grant for restoration of the battle flag of the Indiana 70th Regiment Volunteers, the Civil War regiment Harrison personally recruited and led. The restoration is complete. In cooperation with the Indiana War Memorials Commission and Foundation, a celebration and rededication of this American artifact is planned that day at 1 p.m. at the Indiana War Memorial.

2. Tell us about the Caroline Scott Harrison Chapter, NSDAR.
I am proud to be a member of this chapter, which was founded in Indianapolis in 1894 and named for Indiana’s only first lady of the United States. It was the 91st chapter after the 1890 founding of NSDAR, and Mrs. Harrison was the national organization’s first president general.  As one of the 3,000 chapters of NSDAR, an organization with more than 188,000 members, we support patriotism, education and historic preservation. DAR is the oldest and largest women’s service organization in the U.S., and our chapter is one of the largest with 500-plus members. I invite you to visit our website to learn more about us.

3. Why preserve battle flags?
Over 127 years ago, DAR founders recognized the importance of preserving America’s historic artifacts “to perpetuate the memory and spirit of the men and women who achieved American independence” for future generations. Battle flags are the fabric of that intent because they represent the human threads that made this nation. From the fields of Concord, Valley Forge and Yorktown, to Gettysburg and Omaha Beach, battle flags represent the generations of men and women who sacrificed their lives and fortunes for freedom. The threads of these flags connect us to our patriot ancestors who laid the path to a free life for us and created the richness of American culture.

Brigadier General J. Stewart Goodwin, USAF (Ret.), Executive Director Indiana War Memorials said, “There is nothing we accomplish at the Indiana War Memorial that is more important than conserving Battle Flags. One hundred years from now, this is what they will remember.”

Through organizations of likeminded stewardship, such as the Indiana War Memorials Commission and Foundation, our mission is to ensure that these flags will survive as part of the living history of an independent and free people.

5. How can today’s citizens support historic preservation?
All of us can do this in many ways: Indianapolis, Indiana devotes more acreage than any other U.S. city to honoring our...
← Indiana Gold Star Families Memorial Approved
A Story of Faith… →